In all the years that Jacob Mibus was a patient at The Royal Children’s Hospital (RCH), he wore through or broke almost every single prosthesis made for him – even the unbreakable ones.

Between football, basketball and competing in athletics, Jacob constantly challenged the RCH Orthotic and Prosthetic Department to create something better, stronger or in Jacob’s case, faster. In recognition of the support Jacob received, his grandfather Allen Lehmann, left a gift in his Will which is changing the lives of other patients at the hospital, allowing them to reach their potential just like Jacob has. Jacob with his first prosthetic

At just seven years old, Jacob was involved in a serious lawnmower accident and he was rushed to the RCH with a severed foot.

“After Jacob’s accident, the doctors told us that if they tried to save his foot, he would be in pain for the rest of his life and face many more operations. The other option was to amputate and fit him with a prosthetic leg,” said Kathy.

Jacob had his first prosthesis fitted shortly after, and he hasn’t slowed down since.

“Jacob’s accident never stopped him being a normal, everyday kid. Passionate about athletics, he competed in primary school and high school, eventually becoming involved in State Level Athletics as a para-athlete, where he truly excelled,” said Kathy.

“Jacob has broken countless prosthetics playing sport, but that was never an issue for the team at the hospital. I remember one summer, he broke his foot playing basketball and the next day, the team were already creating a new one. That meant a lot not only to Jacob and us, but to my dad,” said Kathy.

It was the wonderful care that the Mibus family received from staff at the RCH that lead Allen to leave a generous
bequest to the RCH Orthotic and Prosthetic Department.

Kathy says she was not surprised when she found out her dad had left a gift in Will to the RCH alongside several other charities that supported Jacob.

“Jacob and my dad were incredibly close, and I know he was very thankful for everything that the RCH did for Jacob,” said Kathy.

Rod Lawlor, Manager of the Department, said Allen’s generous gift will make a big difference for patients with a limb difference.

“Part of Allen’s bequest will be used to create detailed resources on what to expect for families whose child has just had, or who needs, an amputation, as well as children who have been born with a limb difference. The remaining funds will be used to advance our technological capabilities,” said Rod.

While the Mibus family never imagined they would have such a close relationship with the hospital, they hope that Allen’s bequest will support other patients and families.

“Even though I wish we never had to go through what we did, I am grateful for the care that we received from the hospital, and I hope that other patients and their families will be impacted by dad’s gift,” said Kathy. 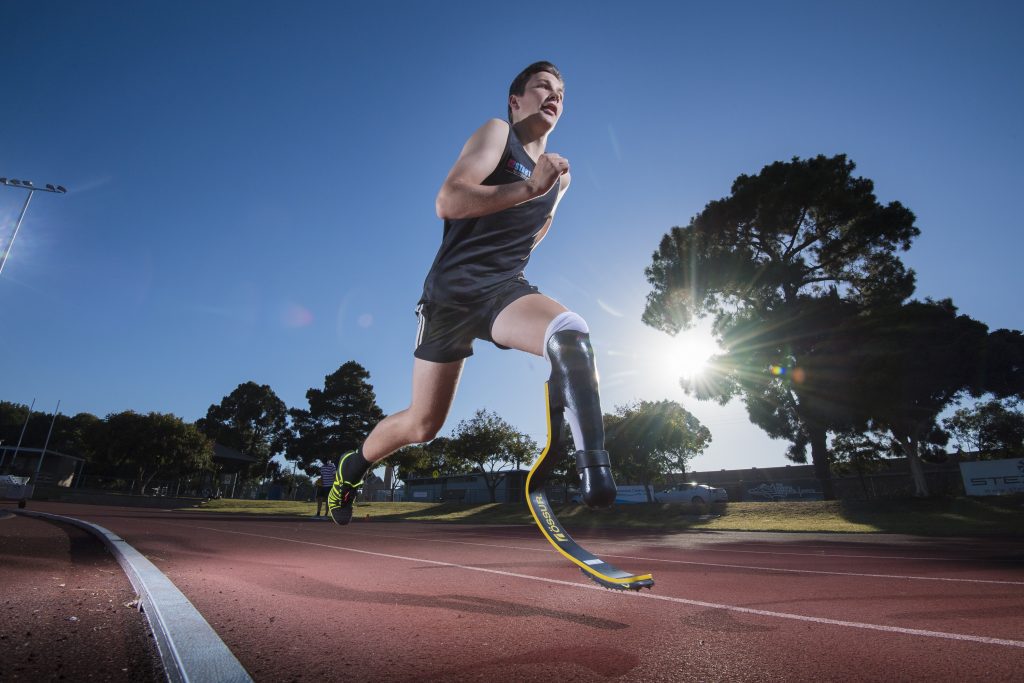