Written by her daughters, the Love Girls.

Gwyn Love had a life-long interest in and dedication to the RCH, generated initially when her two daughters undertook their nursing training. Jillian commenced her training at the RCH in 1962 and Bronwyn followed in 1963. Their stories of the joys of seeing children recover from illness and the pain of seeing some children suffer and die, as well as their accounts of the hardships that nurses endured in those days, galvanised Gwyn into action.

In 1963, Gwyn established the Student Nurses Mothers Auxiliary (later re named the Pelican Auxiliary), to support student nurses and improve their living conditions. The trainee nurses came from all over Victoria and interstate, from the Mallee and Wimmera, Riverina and Eastern Highlands, to the southern coast and as far as Tasmania.

Gwyn and her fellow members worked tirelessly to raise funds for books and teaching aids for the School of Nursing, as well as research and other worthy causes within the hospital.

Fundraising events included regular stalls at the hospital which burst with delicious homemade cakes and jams, as well as beautifully crafted hand-made apparel. A special event was the publication of two cookbooks in the 1960’s, collected from the many supporters of the Auxiliary, with recipes that reflect the culinary tastes of the time. The Auxiliary grew to over 60 members, many traveling very long distances to attend meetings. After nearly fifty years of dedication and tireless effort, it was decided that generational change had reduced their numbers and that the future lay in the next generation of Auxiliaries and organisations that form the support network for the RCH. The final, poignant meeting of the Pelican Auxiliary took place on 7th July 2010.

As a keen gardener, Gwyn left a small legacy to the RCH, which supports the Therapy Garden Program. The garden offers patients and their families a vital outdoor therapeutic experience at the hospital. Up to 500 people access these beautiful gardens every year, finding the non-medical, healing environment and skilled professional support of enormous benefit during their treatment and recovery, enhancing their sense of wellbeing. Inspired by her mother’s passion for the hospital, Gwyn’s daughter Merilyn has initiated her own personal gift to annually support the Garden Therapy program, and has become a member of The 1870 Society. 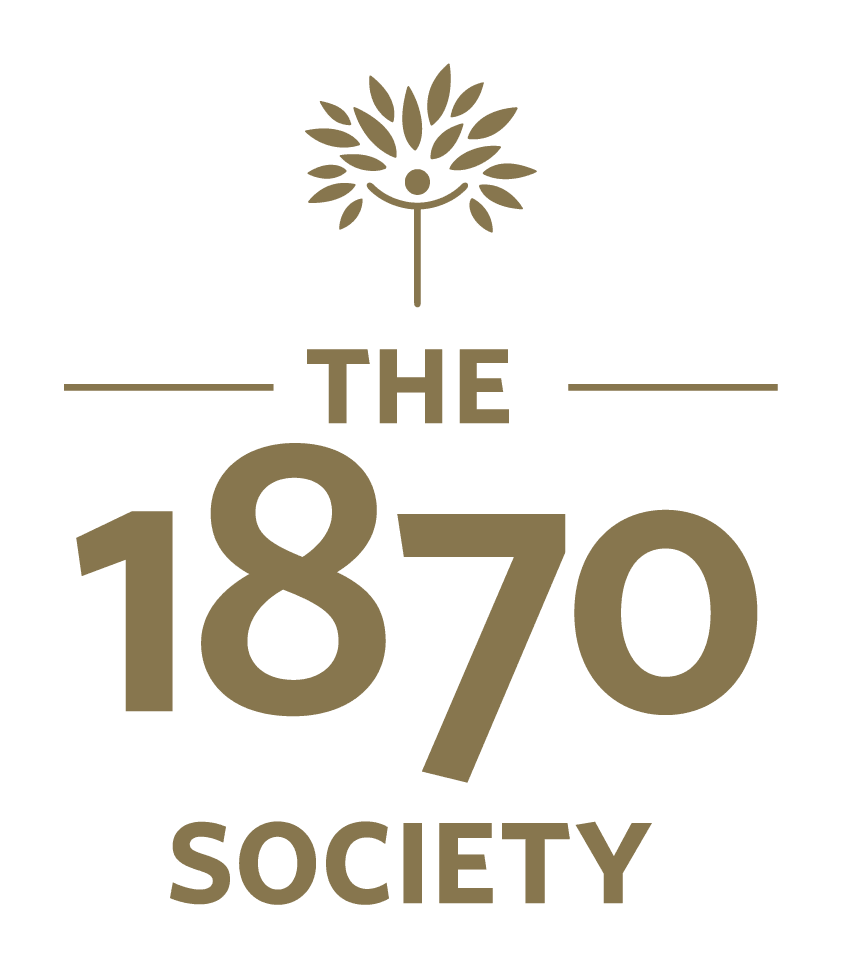 What better legacy could you leave than a brighter future for our sickest and most vulnerable children?

The 1870 Society celebrates supporters who have included the RCH Foundation in their Will.

Learn more about The 1870 Society

If you would like to learn more about leaving a gift in your Will, please contact Jessica Frean via [email protected] or on 03 9345 6389.