The Melbourne summer of 2021 will be remembered as the season of the UooUoos. The art trail celebrated 150 years of The Royal Children’s Hospital (RCH) and shone a light on the history of great care, as well as the importance of the community’s support in enabling this.​

What was Me and UooUoo: The RCH150 Anniversary Art Trail?

The RCH marked its 150th anniversary in 2020. In recognition of this major milestone, the RCH Foundation, supported by Wild in Art, held a spectacular public art trail titled Me and UooUoo to celebrate and raise funds for the hospital.

From January to April 2021, 100 blank UooUoo (pronounced you-you) sculptures were brought to life by emerging and established Australian artists and sponsored by Victorian businesses and fundraisers. These strange, colourful creatures popped up in streets, laneways and parks across Melbourne and Geelong, and quickly found their way into the hearts of Victorians and those visiting the state. The concept of UooUoo was created by Alexander Knox, the artist behind the iconic sculpture Creature in the atrium of the RCH. UooUoo is an imaginary Australian creature whose shape is loosely drawn from the wombat and dugong. A mysterious being, UooUoo is highly empathetic, playful and brave, but can be mischievous at times.​

Each UooUoo was decorated by an Australian artist, making it unique.

The RCH150 project team assessed the project to determine the various sponsorship requirements and their relevant costs, before nurturing relationships to recruit 73 partners and sponsors. The RCH Foundation would like to extend our deepest gratitude to the partners and sponsors who made the art trail possible.

These generous sponsors have helped to ensure that the RCH Foundation can continue to support the future of paediatric healthcare.

Artists, both emerging and established were invited to submit designs between 2 December 2019 and 31 January 2020. Overall, a total of 137 submissions were received from artists across Australia. The artists were free to submit a design of any medium. All designs were assessed by a volunteer art committee, with a final 100 designs being chosen.

Me and UooUoo was well received by the artists and throughout the project they were given credit with their work recognised on social media, printed media, and newsletter distributions.

Me and UooUoo ended with a fantastic farewell event in April 2021 at the Melbourne Convention and Exhibition Centre where over 3,000 people were welcomed for a final wave goodbye.

The UooUoos then went under the hammer at a fundraising auction hosted by generous sponsors Riverlee. An incredible $867,100 was raised through sales of the UooUoos, which will ensure the RCH can continue to provide world leading care to our children now and for generations to come. All 100 UooUoos are now in their forever homes around the state, country, and world.​​ 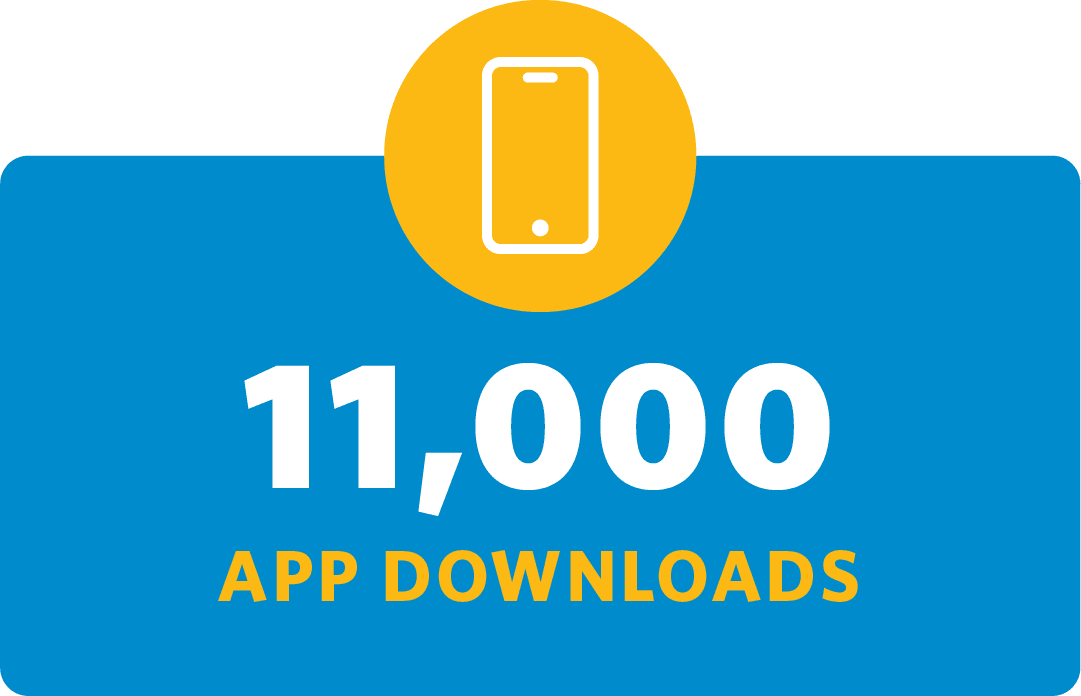 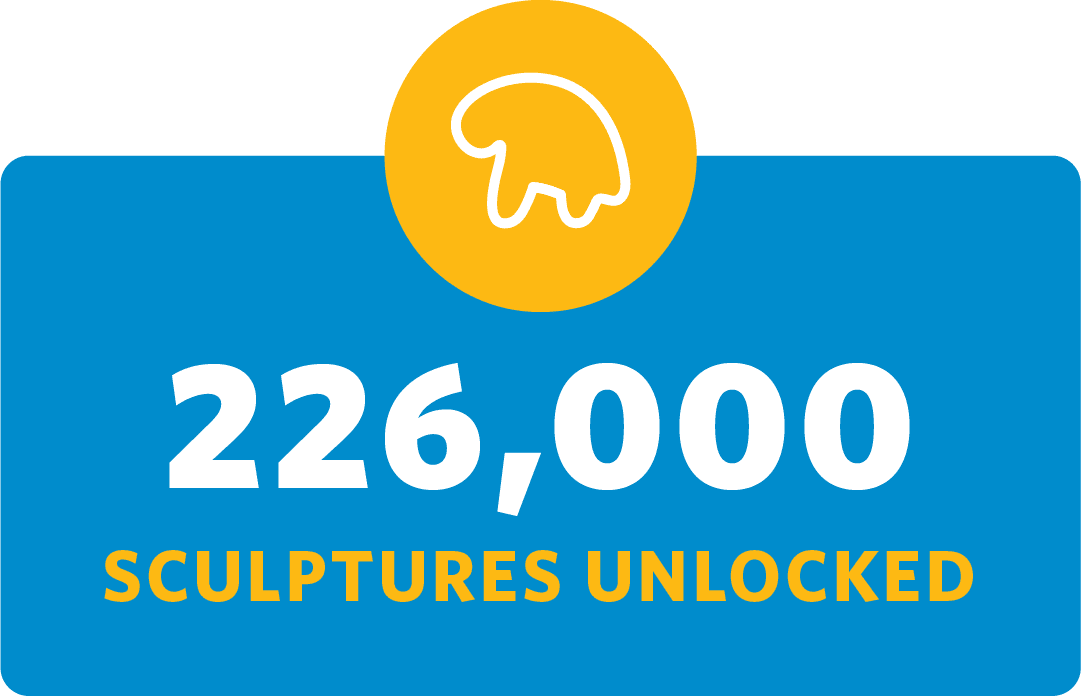 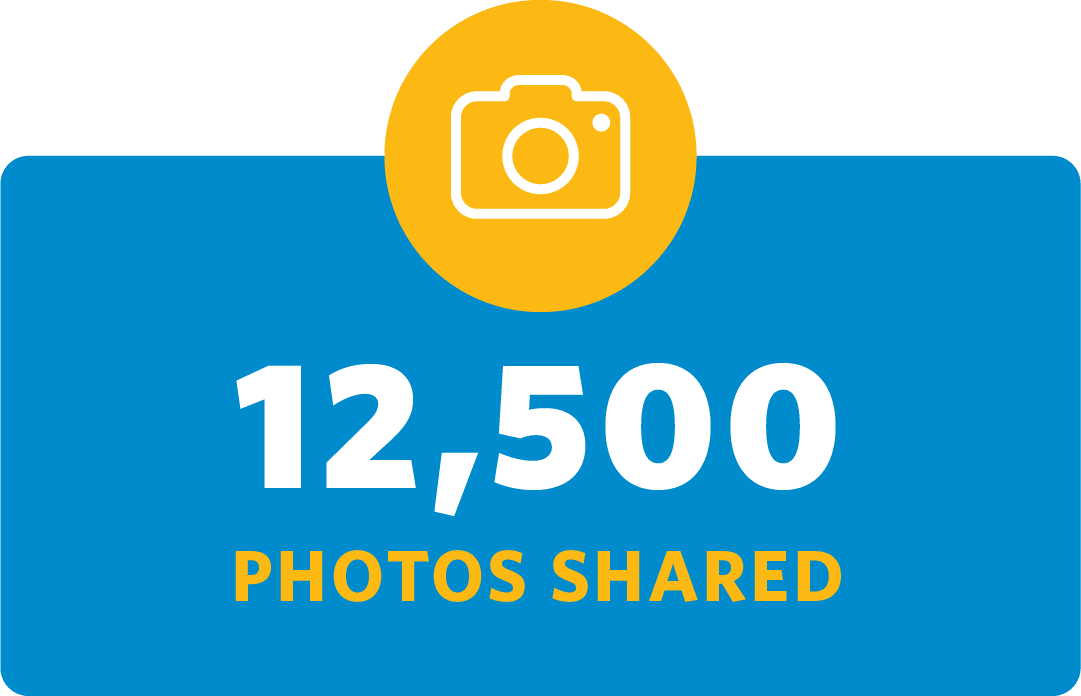 There are a number of UooUoo’s that have been made available to the public which you can view below. Click on the address to view each UooUoo’s location on Google Maps. Clinging to the Hands of Life
by Chris McQuinlan The UooUoos were brought to life by 100 emerging and established artists, including First Nations artists, painters, graphic designers and sculptors. See the complete list of participating artists below:

Me and UooUoo would not have been possible without the generous support of artists, sponsors, partners, fundraisers, host sites, councils and adventurers – both young and young at heart.

​Thank you to our Principle Partners: